Today, we took a short walk up American Hill Road to visit a small farm known as Lost Hill Farm. Juniper is the gardener and owner of Lost Hill Farm, along with a few interns part of the Living Lands Agrarian Network. Tim Van Wagner started the Living Lands Agrarian Network to offer training and mentorship to the next generation of farmers. (Tim Van Wagner is the brother to Wendy Van Wagner, who owns In the Kitchen on Zion Street where they often use veggies and herbs from LLAN gardens). Read more about the non-profit here. We usually take our resident pup, Dot, for a walk right by Lost Hill Farm. We have seen the land transform over the past year from an empty, dry field to a thriving, groomed garden. Juniper was born and raised in Southern California. She moved to Virginia and caught the gardening “bug”. She loves to garden and spend time outdoors. She moved back to California and started Lost Hill Farm. She is a part of Living Lands Agrarian Network. She does most of the gardening herself, but donates some of her land to the interns at LLAN and in turn gets a little help. Every Thursday from 8 a.m. to 8 p.m. she sets up her garden stand and sells her crops. She asks only for a donation, or to pay what you can. Currently she has kumquats, bok choy, arugula, spinach, turnips, and radishes at her farm stand. 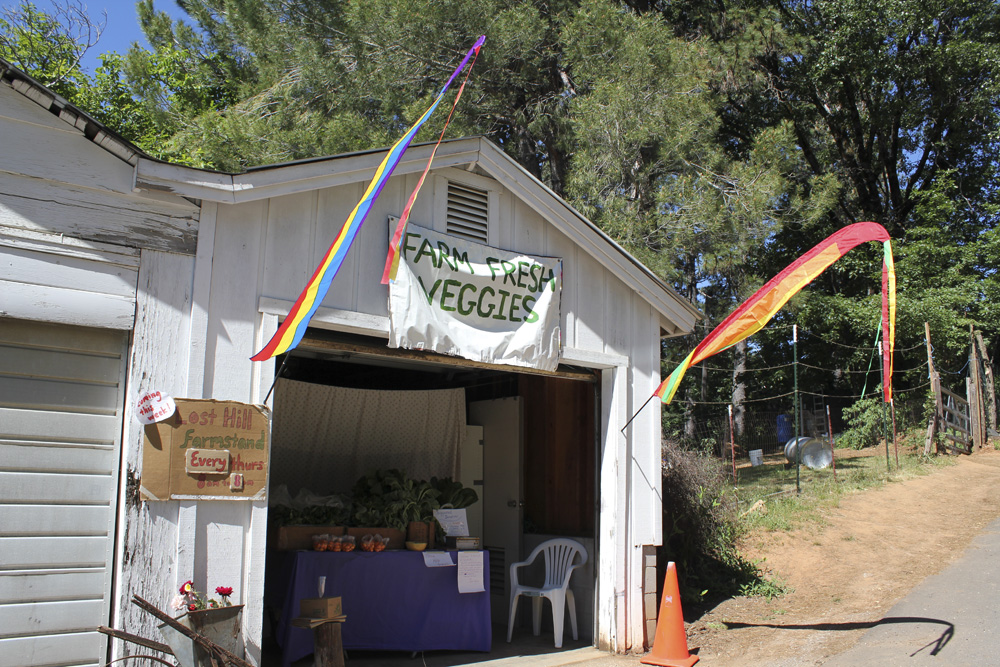 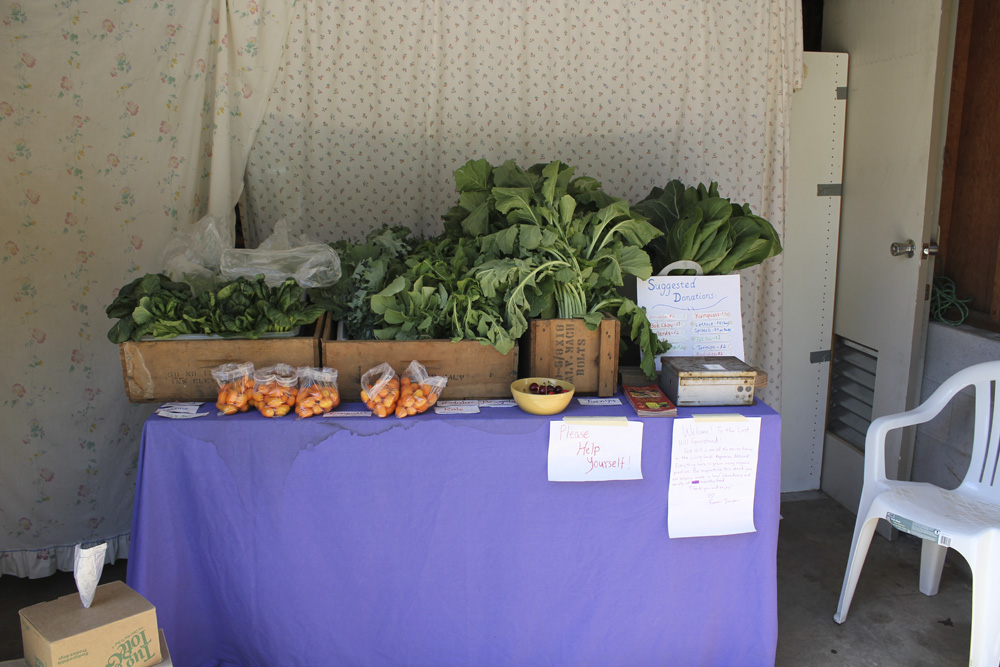 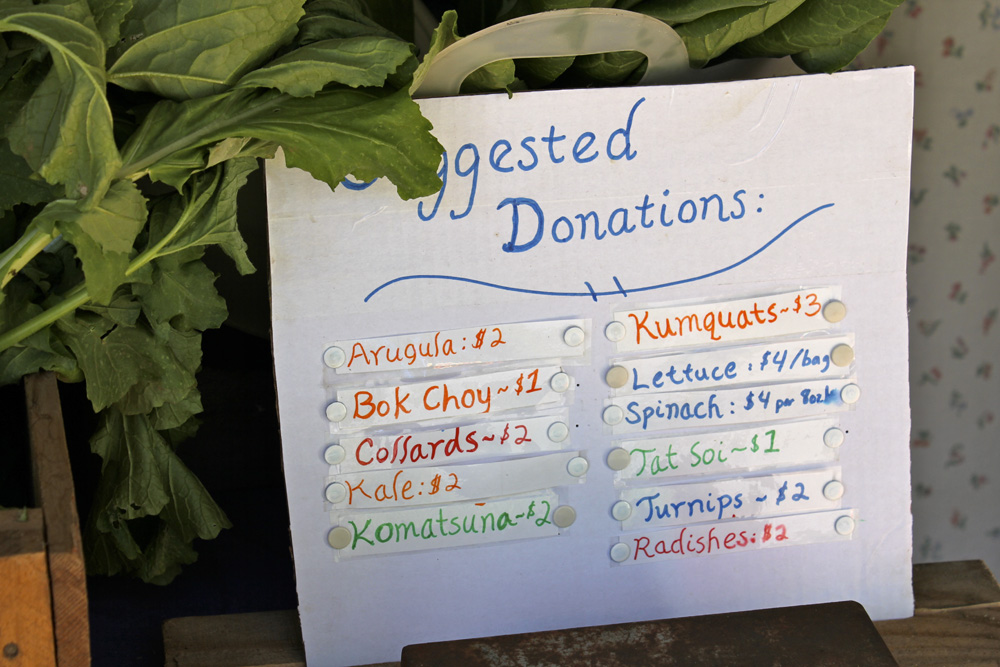 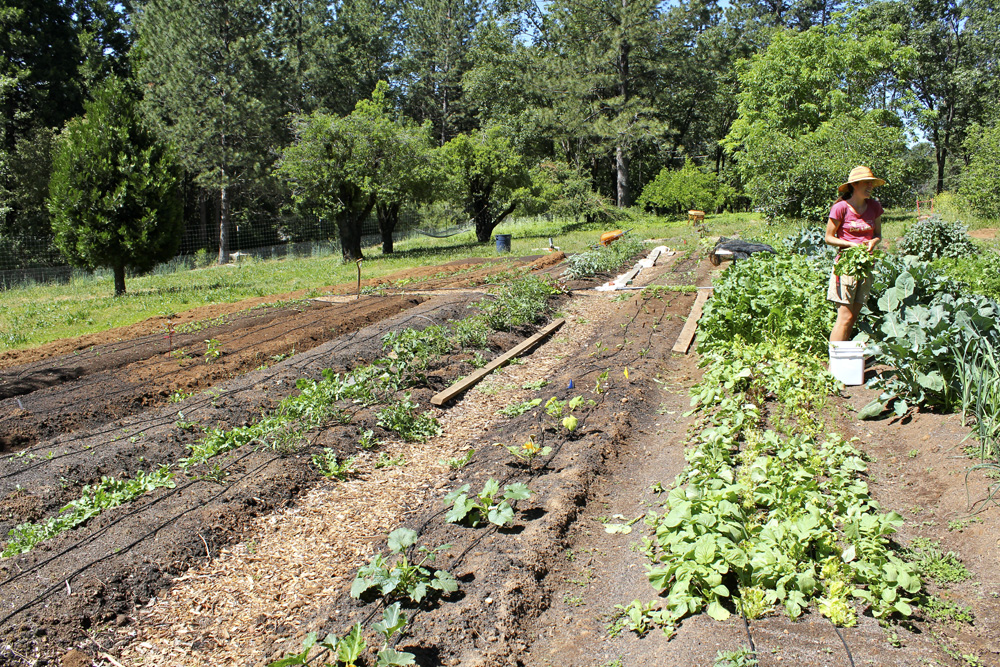 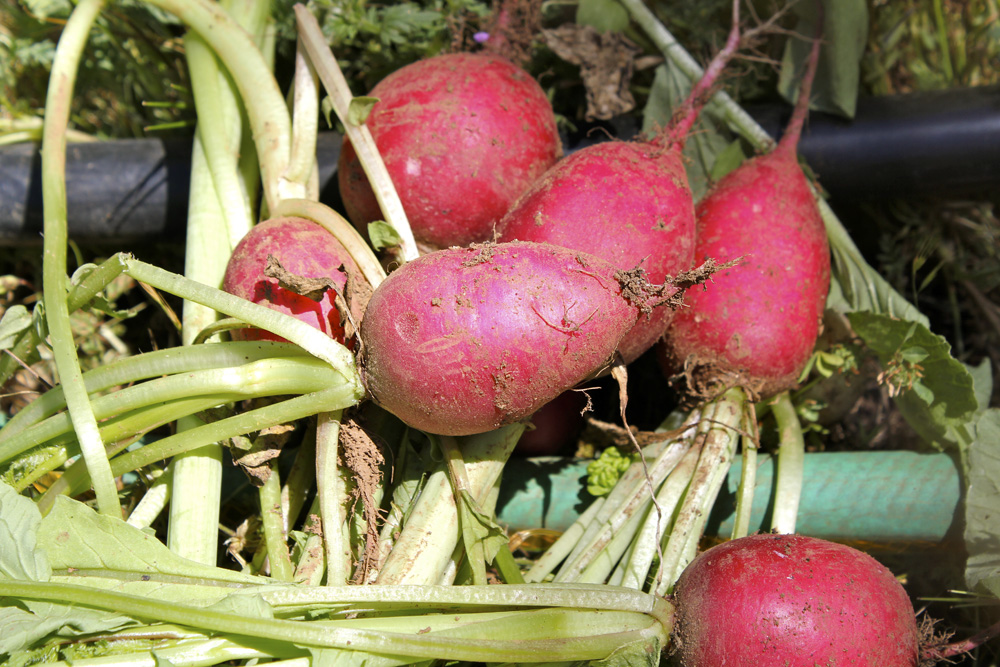 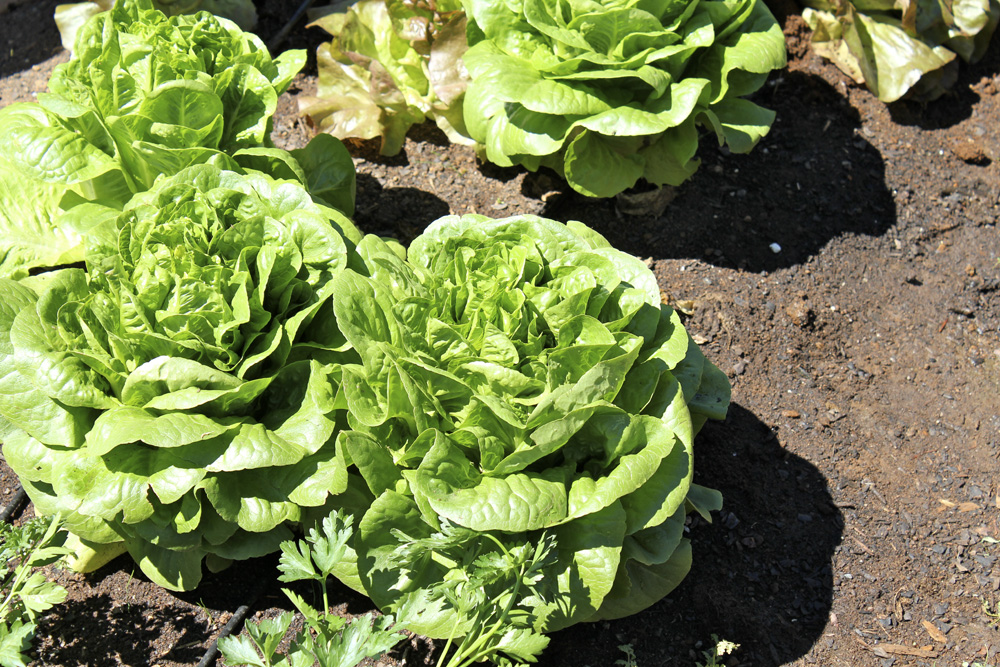